What Is The Difference Between A GFCI Outlet And A Regular Outlet?

You may not realize it, but you may have the wrong type of outlet in certain areas of your home. While many people take electricity for granted due to its presence in our everyday lives, electrical safety is no laughing matter. Electrical shocks in the house may cause severe injuries. To help reduce the number of injuries from electrical shocks, GFCI outlets were developed. GFCI stands for Ground Fault Circuit Interrupter. It is a kind of electrical safety precaution that was developed to reduce the risk of individuals receiving electrical shocks when in sections of the home with water sources.

Because standard electrical outlets do not safeguard against ground faults, they are highly dangerous to use when situated near water. If your home does not have GFCI outlets integrated into high-risk areas of your home, the danger of electrocution is substantially enhanced. Electricians insist on using GFCI outlets, and in many cases are required to use them by law.

A "fault" is a term that refers to a situation in which electricity deviates from its planned route, while a "ground fault" occurs when electricity travels along an unexpected path to the ground. When electricity is not contained, it gravitates toward the best conductor in the area. Electricity is confined in the house by wires that are insulated with plastic or rubber. This effectively stops electricity from leaving and passing via another conductor, such as water, the ground, or a person. Unfortunately, wires may get frayed or broken, allowing electricity to pass through the insulation. When a power source is switched on, it is possible for a person to get electrocuted, resulting in severe injury or death. Standard electrical outlets lack built-in safety measures that protect against electrocution, and they were the only outlets used in houses constructed before the 1970s.

GFCI protection technology was developed in the 1970s, and GFCI outlets started to be utilized in specific high-risk areas of the house instead of conventional electrical outlets. Any electrical outlet situated in a room with a water supply (bathrooms, kitchen countertops, etc.) must be equipped with GFCI technology. A GFCI outlet is equipped with sensors that constantly check for electrical surges inside the wire. When a fault is detected, the GFCI instantly disables the outlet's power supply. This reaction usually takes thirty milliseconds, which means that the individual using the outlet may still get an unpleasant electric shock. A prolonged rush of electricity into the human body is what may result in more severe issues. GFCI outlets are designed to avoid these instances. Every reputable electrical company began installing these outlets over time and they now are an industry standard. GFCI should always be installed in crawl spaces, unfinished basements, garages, wet bars, bathrooms, kitchens, laundry rooms, porches, and other outside areas.

Because standard receptacles are not as complex, they are manufactured at a lower cost. Residential electricians may suggest using them in areas where a GFCI outlet is not required to help save on costs. Standard outlets take up somewhat less space than alternative outlets. This often simplifies the installation process for an electrical company, particularly if you reside in an older building. A standard outlet does not need frequent testing. GFCI devices' safety benefits far exceed their drawbacks. Nonetheless, saving time and money by installing conventional receptacles in bedrooms, hallways, and the living room makes sense.

Denny’s Electric can help you update your home with GFCI outlets where they are necessary. This will help give you the peace of mind that your home is up to code. Check our list of residential services here. We are proud to serve customers throughout Berks County and the surrounding areas. Contact us today for all your electrical needs! 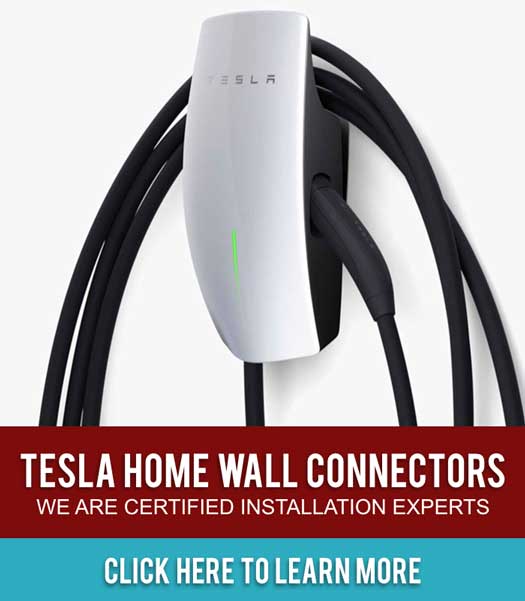